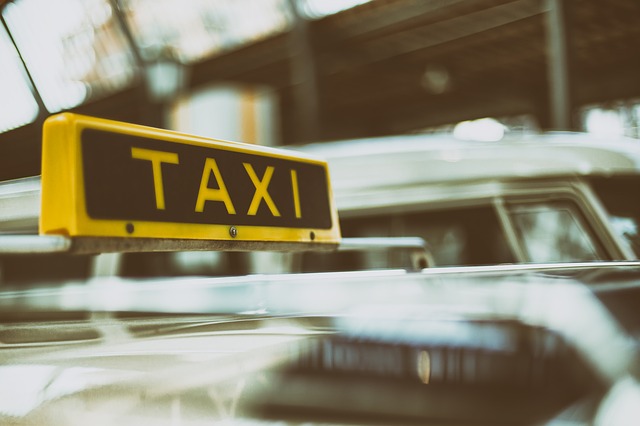 A proposed change in the taxi bylaw, North Bay may freeze or slow down the rise of taxi fare costs in the city, essentially eliminating the now obligated annual increases.

At the moment passengers wanting a cab pay a $4.50 flat rate for just entering the vehicle, while there is a $2.01 charge for each kilometer covered. Those rates are both updated automatically under the current system, but the local bylaw authority says it wants to remove the annual increase in favor of biannual price reviews.

The North Bay Police Service oversees the bylaw and it is easy to see the plan is to prepare the local taxi industry for the arrival of ride-sharing giant Uber. The US company has moved around major Canadian municipalities and disrupted the local taxi industries. Most cities were unprepared for Uber’s growth, but regions like North Bay have the luxury of preparing for Uber based on the successes and failures of other cities.

Uber is not yet in North Bay, and while the company has not officially announced a plan to enter North Bay, it is moving to smaller towns and cities. Any sizeable population center in Ontario is a prime target for Uber, so the company surely has long term plans for municipalities like North Bay.

While the plan could be to make consumers see taxis as good value compared to the cheap UberX service, drivers are actually unhappy with the price freeze proposal. Industry representatives argue that drivers must still contend with added yearly costs like increasing fuel rates and insurance premiums.