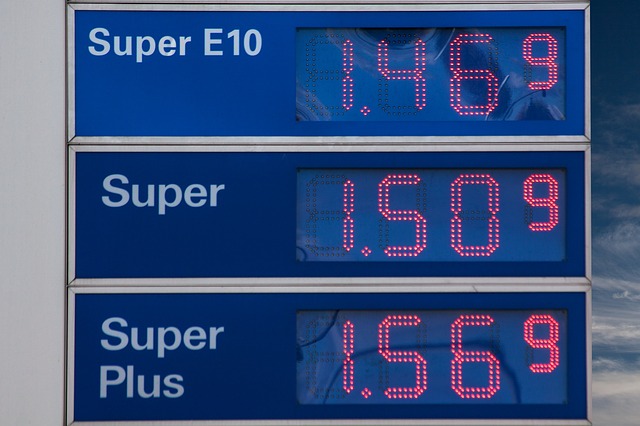 Nipissing MPP Vic Fedeli says that the surging gas prices in Northern Ontario should be a concern for the Ontarian government and residents are correct to be frustrated. In North Bay, gas prices increased by as much as 20 cents a liter, which is a faster rate than the more populated southern areas in the province.

Fedeli cited resolutions from North Bay and Powassan as proof that the central Ontario liberal government should sit up and take notice. The two municipalities are urging the provincial government to do something about the “volatility and sudden price changes”.

“When the two largest municipalities in the riding, in North Bay and Powassan, pass resolutions on this, it is a legitimate concern,” Fedeli said.

The MPP pointed out that this is a familiar problem in Ontario, a province that is known that is known for a gas price disparity between north and south. However, Northern Ontario is also known as being a fragmented gas price market, with some cities more expensive that others and even some areas within a city costing more than others.

“The City of North Bay also points out that drivers in Northern Ontario often see wide ranges in gasoline prices compared to other areas, particularly in southern Ontario,” Fedeli said in the legislature.

“As a result, North Bay and Powassan councils both resolved to ‘request the provincial government investigate benefits of such regulation for Ontario.’”